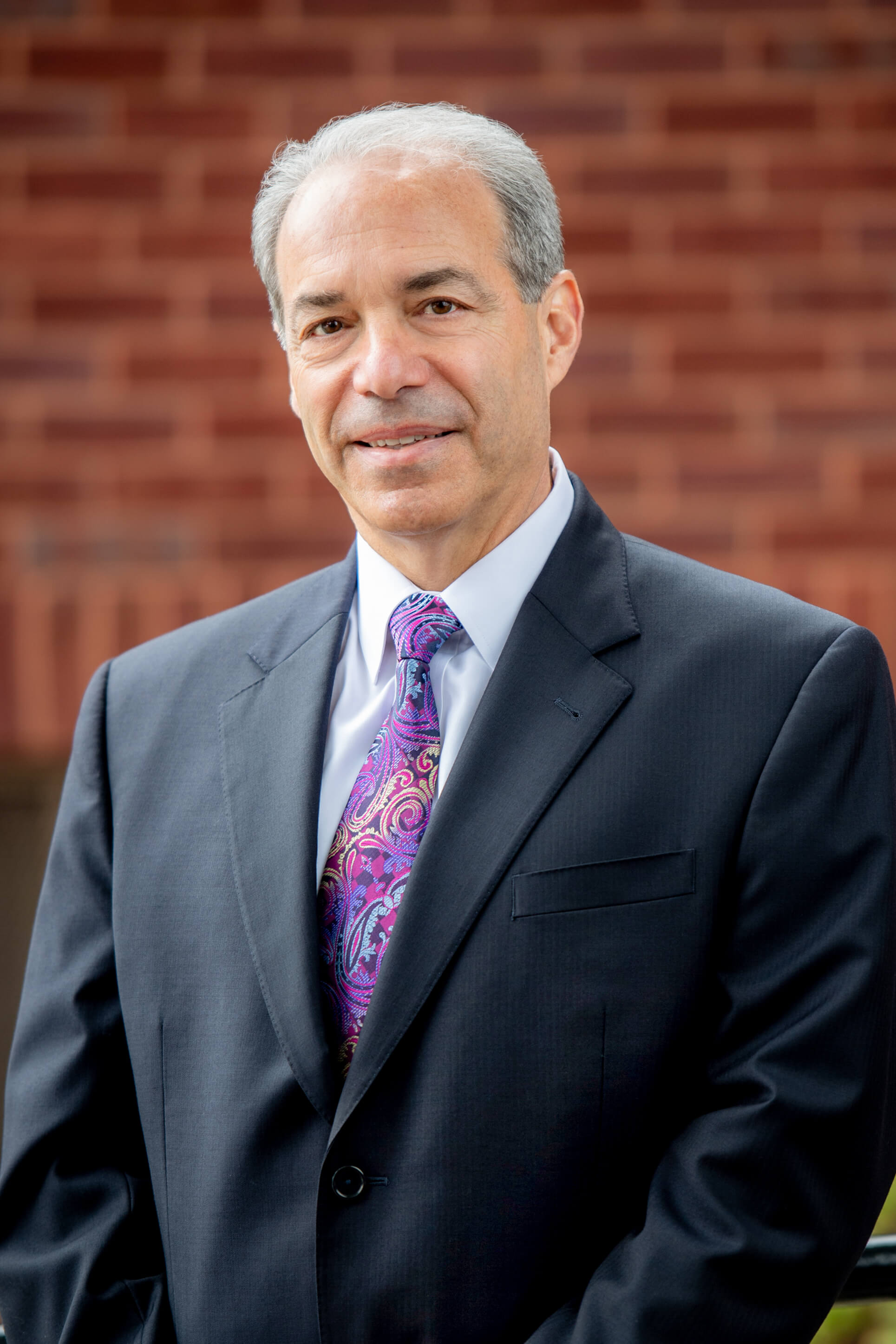 Ben Scungio is the managing partner of the firm. He is known for his practical, problem-solving approach to resolve legal conflicts in a manner that achieves the best outcomes for all parties involved. He focuses his practice on the representation of Rhode Island school committees, educational collaboratives and educational professionals, handling a myriad of concerns that arise each day including constitutional and regulatory issues. He continues to be recognized by Best Lawyers for the practice area of education law, and for excellence in education law by Rhode Island Monthly.

With a strategic understanding of government and relationship dynamics plus solid negotiation skills, he resolves disputes involving issues that range from parental concerns, to finances and distribution of funding, to collective bargaining and beyond. Ben developed the strategy for a school committee in a Rhode Island Supreme Court case which helped define school districts’ management responsibilities. He also represented a school district in a Rhode Island Superior Court which upheld the privatization of custodial services.

He is a frequent presenter on topics of collective bargaining, policy-making, student discipline, harassment and other emerging issues in education and special education law for superintendents, school district business managers, school committees and other groups.

Ben also represents clients in both residential real estate and business and banking transactions. He remains abreast of the critical changes in the law that impacts these areas and provides tactical advice for firm clients.

“Not Everyone Is A Bully: Resolving Conflicts In Schools And Beyond” (November 2017) Rhode Island Small Business Journal

Rhode Island Association of School Principals (RIASP): “What do you need to know to protect your rights and the rights of students?” (March 2016)

Northern Rhode Island Collaborative: “Current Topics Including Sexual and Other Forms of Harassment in the Workplace; BEP Compliance; Ethical Considerations for the School Administrator; Emergent Trends and Issues in Special Education.” (2009)