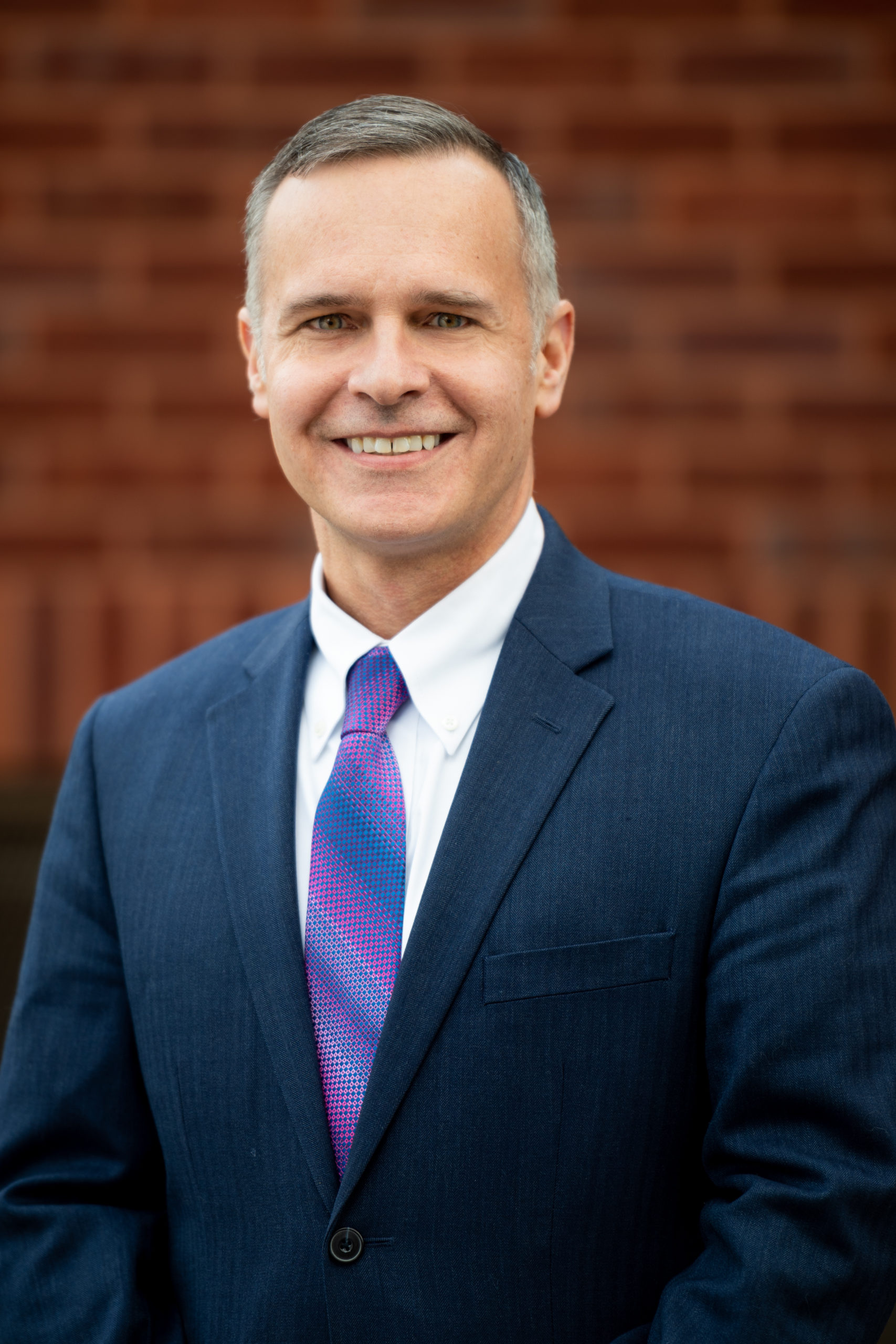 With 18 years of experience as a skilled practitioner in and out of the courtroom, Daniel de Abreu handles general business litigation, including municipal and land use matters, criminal defense, and appeals.  He appears regularly in Massachusetts courts.

Most recently, Dan was the First Assistant City Solicitor for the City of Taunton.  In his eight years with the City, he provided counsel on a range of matters including procurement, public works projects, contracts and zoning law.  He represented the City, in court or as in-house counsel, in the defense of civil rights and tort claims made against the City.  He previously was in private practice with a focus on civil litigation and criminal defense.