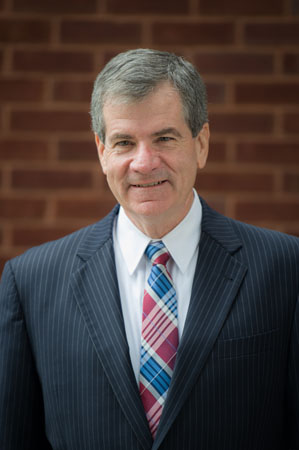 Kevin McAllister is known for his strategic focus and strong advocacy for his clients as well as for his ability to navigate and guide clients through the legal nuances of complex cases and new areas of the law. He has been involved in several legal matters that set precedent and numerous high-stakes cases. He represents clients in a wide array of commercial and civil litigation, often representing clients in significant personal injury cases.

During his five years as Town Solicitor for Hopkinton, Rhode Island, Kevin successfully advised the Town on matters involving open meetings, access to public records, land use and zoning matters, general Town governance, as well as planning, overseeing, and litigating controversial matters including:

Kevin developed a deep respect for the Hopkinton’s community spirit and an understanding of its unique historical, agricultural and environmental characteristics. He provided direct representation and/or oversight of all pending litigation including  appearances in US District Court, RI Supreme Court and RI Superior Court.

Prior to joining BRCSM, Kevin worked in federal government and as a solo practitioner. With an avid interest in the intersection between government and the law, Kevin was the president of the Cranston City Council and on the board of directors and executive committee of Common Cause Rhode Island, a nonprofit, nonpartisan organization promoting open, honest and accountable government.