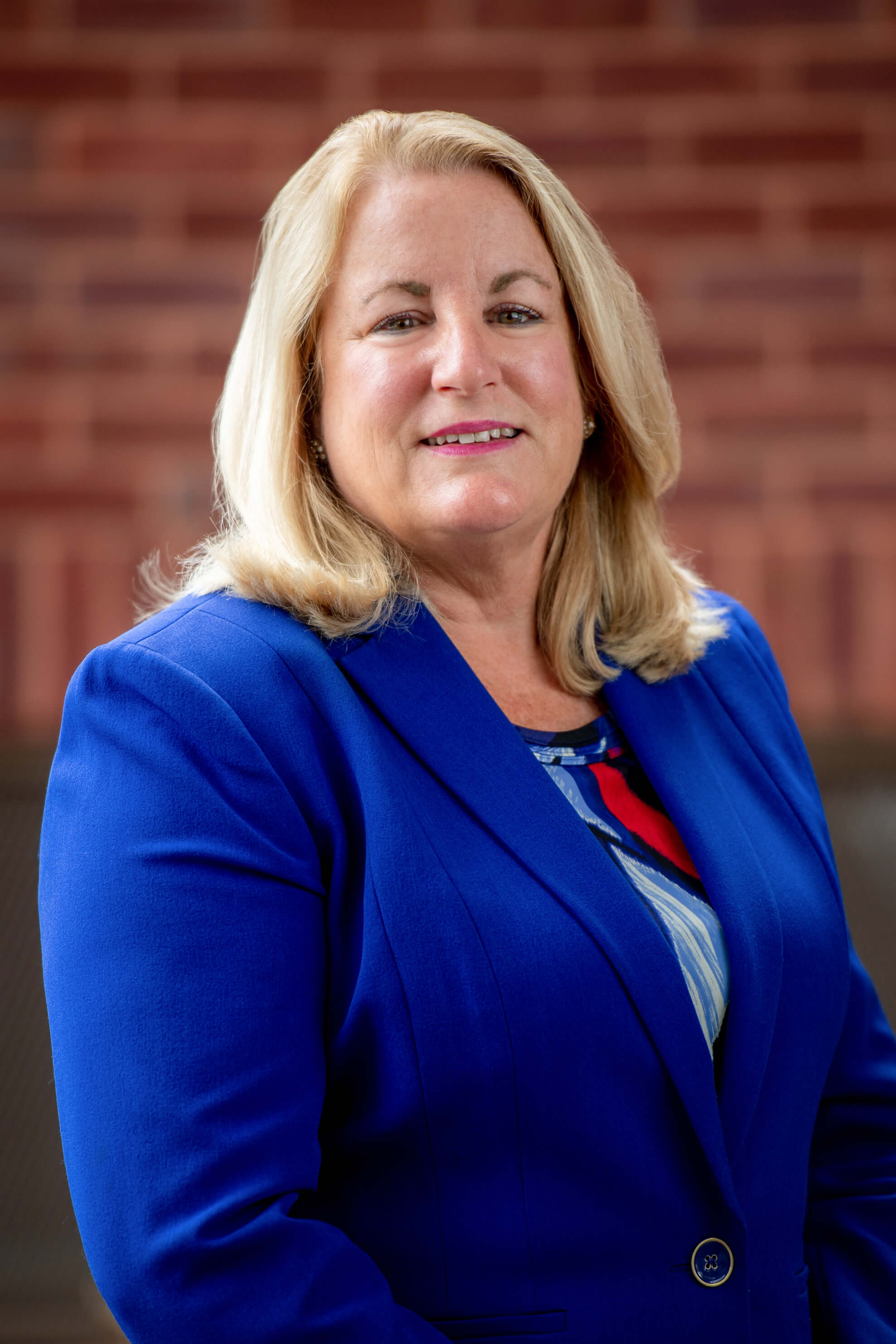 Lori A. Miller joined the BRCSM Education & Municipal Law team in September of 2018 after more than three decades in finance for Rhode Island schools and municipalities. Most recently, she spent close to 19 years as the business administrator for the Lincoln Public Schools.

Lori is known for bringing stability to the finance offices of the school districts where she served and effectively interacting with students, faculty, staff and parents. Her in-depth knowledge of public education and her seasoned perspective on pivotal issues facing educators today is a major asset to BRCSM and our clients.