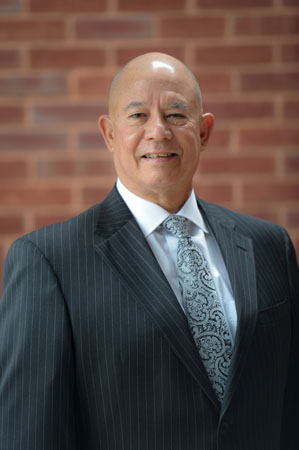 Known for his practical, straight-forward approach, Ron represents individuals in unemployment benefits disputes and appeals before the RI Department of Labor and Training, in family law and divorce matters both in and out of the courtroom, and in personal injury litigation. He works with clients on residential real estate closings and successfully represented a client in a RI Supreme Court case, decided in 2012, which clarified the Statute of Frauds as it relates to realtors’ commissions.

With a strong understanding of the legal framework of education law, Ron represents school committees and districts on issues ranging from collective bargaining to teacher and student discipline to truancy to vendor contracts. He has been active as a presenter on pivotal topics facing school professionals as well as recent developments in the law.

He was successful in representing a local school system in a RI Supreme Court case, decided in 2014, which clarified the law surrounding non-renewal of a school administrator. He was also successful in upholding terminations of two school professionals by one of Rhode Island’s largest school districts based on poor performance, as opposed to disciplinary infractions.

Ron is a member of the Benevolent and Protective Order of Elks and the Sons of Italy and the board of directors for Children’s Wishes, a Rhode Island nonprofit providing life enhancing experiences to children facing significant medical challenges. He was active as a member of the board of the Gabrielle Dinsmore Heart and Hope Fund, and also as a coach for youth sports for many years. He was formerly on the Board of the Cranston Chamber of Commerce.

Rhode Island Association of School Principals (RIASP): “What do you need to know to protect your rights and the rights of students?” (March 2016)

Rhode Island Association of School Committees: “How to Integrate the BEP into Collective Bargaining Agreements; Strategic Use of a District’s Policy-making Function; Emerging issues in Unemployment Law.” (February, 2012)