Our attorneys have experience with all aspects of bankruptcy, state court insolvency litigation, company restructurings, and other creditors rights matters. They are recognized as leaders in bankruptcy, receivership and foreclosure law topics and are often called upon as writers and speakers.

Our attorneys are frequently appointed receivers in Rhode Island, which has a vibrant state court receivership system.  We handle matters in Rhode Island and Massachusetts as well as throughout the country, including litigating in the large-volume bankruptcy courts such as Delaware, Illinois and New York.

BRCSM is one of only two firms selected as approved closing counsel by the United States Foreclosure Network (USFN) — the oldest and largest not-for-profit association of mortgage banking law firms and trustee companies in the nation — to do foreclosures and related bankruptcy work in Rhode Island. 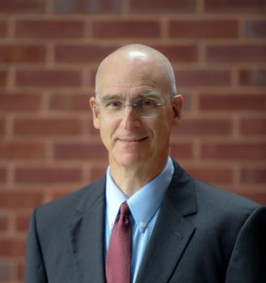 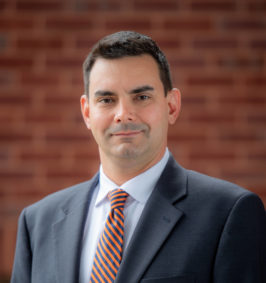 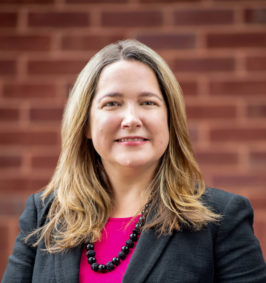 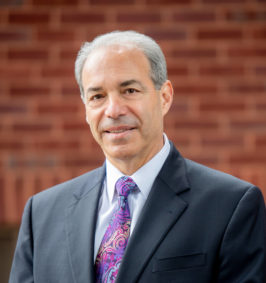 Get To Know Us: Tom Hemmendinger Paddles Cross Country, One State At A Time