Home Insights Schools on Trial: Save The Cheerleader, Save The World 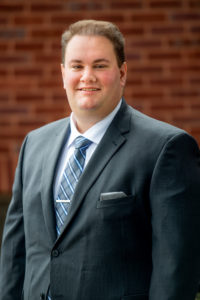 by Sean Clough | In an 8-1 decision, the United States Supreme Court ruled in Mahanoy Area School District v. B.L that public schools can discipline students for speech made while not at school in a limited number of circumstances.

The opinion, delivered by Justice Stephen Breyer, refused to provide a list of certain off-campus student speech that could or could not be disciplined, but did provide some guidelines for school districts to consider.

As discussed in a previous blog post, the Mahanoy Area School District case involved the school’s disciplining of a sophomore junior-varsity cheerleader who, while off school grounds on a Saturday morning, sent a vulgar Snapchat image with the text “F&@! Cheer” to her 250 friends causing some students to become visibly upset and disrupting classroom time.

The Court grounded its analysis by looking at the When, Where, What, and How of the speech and balancing that against the school’s interest in restricting such speech.

When confronting the possibility of discipling off-campus student speech it is important to use best judgment and make sure that the school has an important interest in doing so.  If in doubt, consult legal counsel.  If you have any questions or would like to discuss further, contact Sean Clough or any of our Education & Municipal Law team here.